Feel free to talk about anything and everything FSOL related in this board.
Post Reply
7 posts • Page 1 of 1

lonely old Shoreditch rainy night 95 just got my home studio updated with a new Akai S3200 sampler and spliced the initial samples together with a lop sided beat that slowed down every drum roll . Appears in a John peel radio 1 session in that form .Brian started reworking the beat over at Earthbeat HQ and we’d recently done a recording session ( on another track ) with Richie Thomas Dif Juz drummer ( a band I loved from 80s who I’d bumped into at a party) . He’d launched into this beat between takes which is why it’s credited as ‘ caught with the dat running ‘ . A little tweak & It sounded great replacing the existing beat and even better when the reverse kick drum overlaid . Brian pulled out the blade runner soundtrack for the Mary Hopkins sample , we added the sequence and worked on quite a few touches for the single version .
One of my fave sounds is the surging voice sample Brian added which is an old trick of his using his old Ibanez delay rackmount which had a sample feature and huge delay times. Sampled that and played it into a sequence . We used to take breaks in a nearby scuzzy London park . Was so scuzzy it was always deserted . We’d sit on a slight mound which gave us a sweeping view of the scuzz and one day I swept my hand across the horizon and said ‘ ahhhh my kingdom ‘ went back to the studio and it’s scuzzy grandeur seemed befitting

I pointed out that he actually meant 1995, and he said the whole era is a bit foggy for him re: specific dates.
FSOL NEWS /// ENOFA
Top

From Brian, a one-of-a-kind white label 12" of the Translations promo with the exclusive edit of The Lovers on one side: 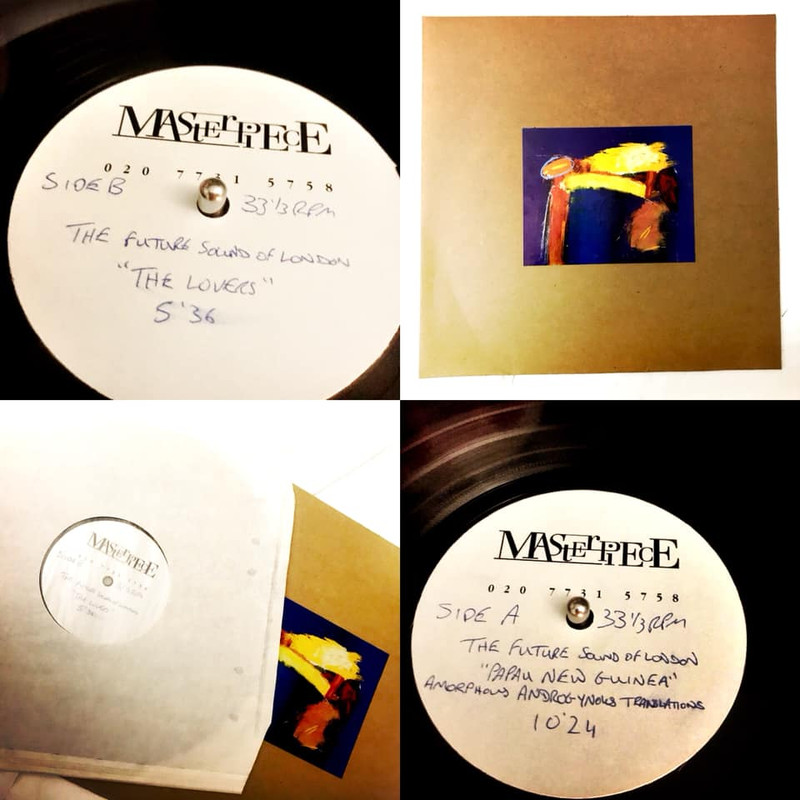 It's a very slightly longer mix of Papsico. I should probably whack the two into Reaper to see where they deviate.
FSOL NEWS /// ENOFA
Top 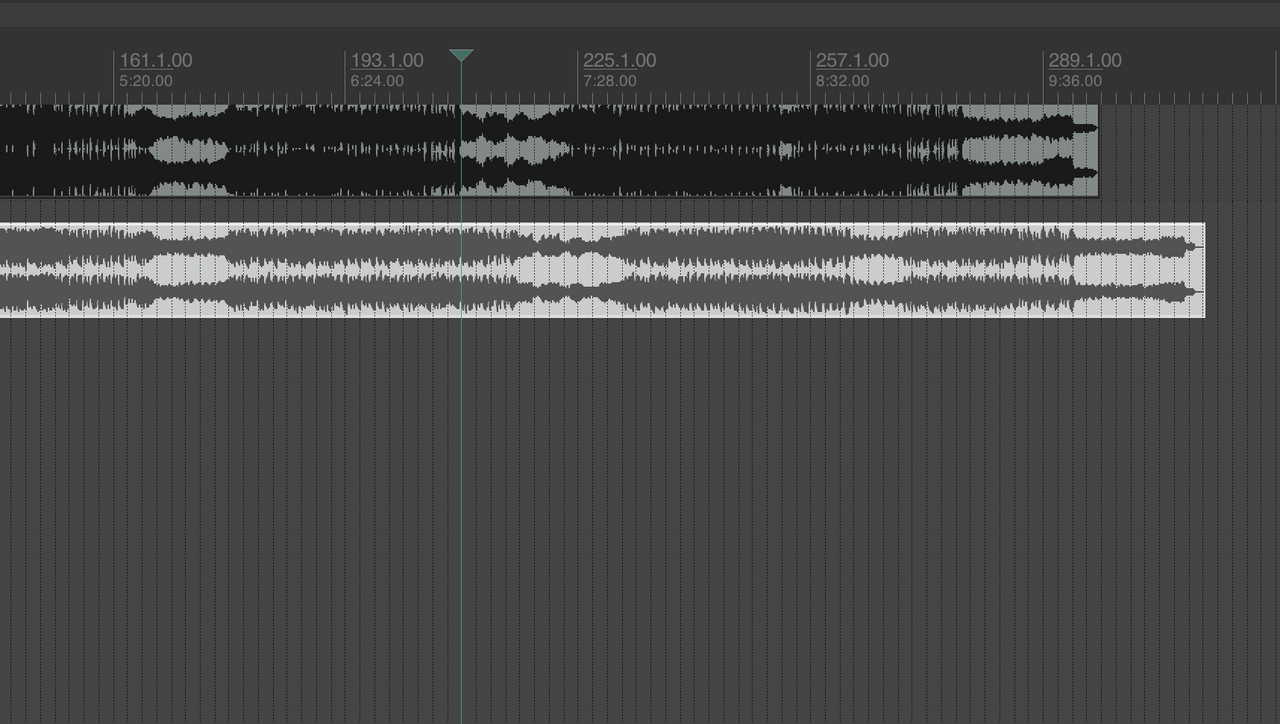 Well there you go

Thank you for solving that mystery - my guess was that it was two of the adjacent tracks in the CD version put together!
ilovecubus.co.uk - 25ml of mp3 taken twice daily.
Top
Post Reply
7 posts • Page 1 of 1