Feel free to talk about anything and everything FSOL related in this board.
Post Reply
72 posts

annoying that the old 'global' album isn't on spotify. suddenly had an urge to listen to it again the other day and my only copy is a cassette from the first time round
www.blumarten.com
Top

I'm not too hot on Your Body Robotc (Part 1) having just listened to it. Orbital (Feeling) is a great track though.
Top

Pandemonium wrote:Global is probably the ONLY release from everything fsol-connected that I really don't like

haha i can see why, but it has a certain retro-charm.. and i enjoyed in context at the time of release so I don't view it as a parallel work
www.blumarten.com
Top

Parts of Global I like, others I don't think are very successful at all. Crystals is my favourite.
FSOL NEWS /// ENOFA
Top

Hey guys, I am the developer of the game used in the video. It will hopefully have some FSOL music in it

I hope you guys will check it out, here is the latest video:

More about what tunes are going to be in the game at a later date! But it is a very suited game for the awesome sound of FSOL. Nice to meet you all, this is my first post!

ps. things have improved a lot since this video, new one coming soon on my channel, will post a link here if its ok with you guys

- What is the point/theme/story of the game though?
You're doin' too much, do less.
Top

- What is the point/theme/story of the game though?

I guess I would sum it up at this stage by saying it's a highly stylised open world cyberpunk game with a surreal story and plenty of (British) humour. Here is the blurb so far:

On the far side of the universe lies the Screaming Tortoise nebula. An unhospitable alien environment of meteor storms, carnivorous wildlife and interdimensional abominations. Mankind's last hope for the future.
You are one of the lucky few, leaving the dying Earth for a one-way trip through the World Portal to Screaming Tortoise 8, one of 10 planetoids terraformed by Architects like yourself to create a new home for humanity. The last vestiges of Earth's finest architecture jostle for space between grandiose neon-drenched skyscrapers and soul-crushing, disease-ridden slums. Here Earth's refugees rub shoulders with sentient droids, alien wildlife and the Wolongs; clones created in a desperate attempt to pull our species back from the brink of extinction. Here you may indulge in every vice and illicit pleasure you can conceive of, and some yet beyond your imagination. And here you will lead the fight against forces that would deny us our final chance of survival.
Top

what will this be released on? mobile/pc/console/app-stores?

what do you use for developing? software/engines/code?
You're doin' too much, do less.
Top

Initially it will be PC/Mac/Linux, then later I hope PS4/PS3/Vita and Xbox360/One. Eventually when mobiles get good enough (in about 2,3 years) and I can finally focus on the mobile port then I will release it on Android/iOS. It is also worth noting that this game has been built from the ground up with VR in mind and runs on the Oculus Rift headset - which is breathtaking!

As for the development side I am using the rather wonderful Unity3D (game engine) and my language of choice is C#. The FPS engine itself is UFPS which is a well developed FPS engine for Unity which is in use in some commercial titles. I used to write everything from scratch (I've been a coder way back since the Amiga days in the 90s) but I find it far more productive to use a state of the art engine and then have fun without having to build all the subsystems from scratch for each game. I am also integrating RainAI and Sentio for believable and smart AI. I've been working on this game full time for over 2 years, so I hope to nail it by next xmas with perhaps a release for xmas or more likely the first or second quarter of 2016. It's a big job, but it's fun, and I'd just be playing games if I wasn't making them

There's a little history of the development on http://www.genocidedolphins.com

Cool,
thanks for the info man,
- I'm getting into mobile games these last 12-15 months,
and yes, it's a whole different world for now - hopefully it will get tied up with the PC/console levels soon enough...
You're doin' too much, do less.
Top 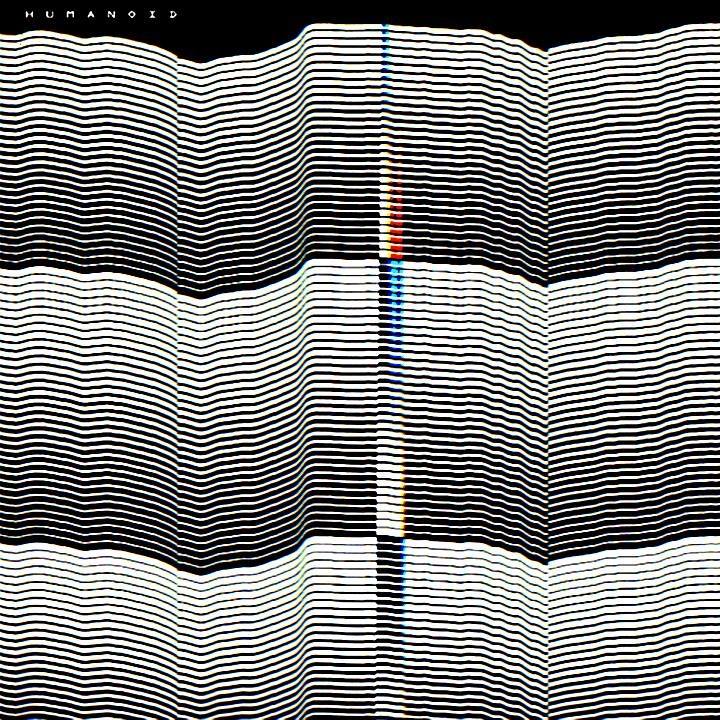 sweet, can't wait to try it on my headset when I get home from work.
play this backwards and you'll hear evil messages
Top
Post Reply
72 posts