Feel free to talk about anything and everything FSOL related in this board.
Post Reply
394 posts 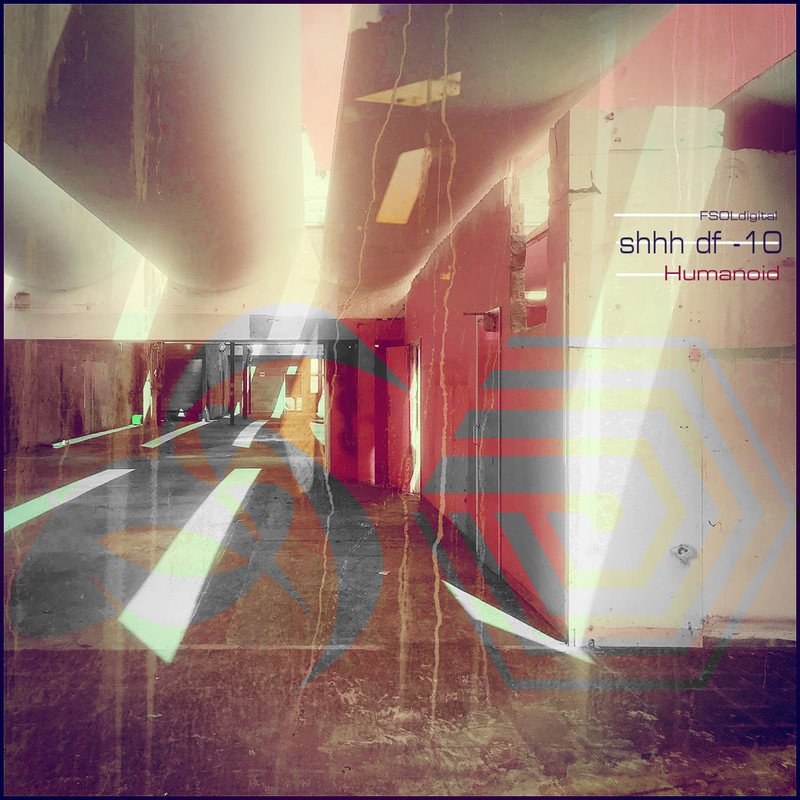 This month, to celebrate the release of HUMANOID "7 Songs" on DETUNED, we have a special track which was written for the defunct movie film 'Shh' -
HUMANOID "shhh df -10"

That's pretty interesting - the only other material from the Shh sessions that I think we've heard has been The Equevelants from the Mushroom 11 bonus tracks.
FSOL NEWS /// ENOFA
Top 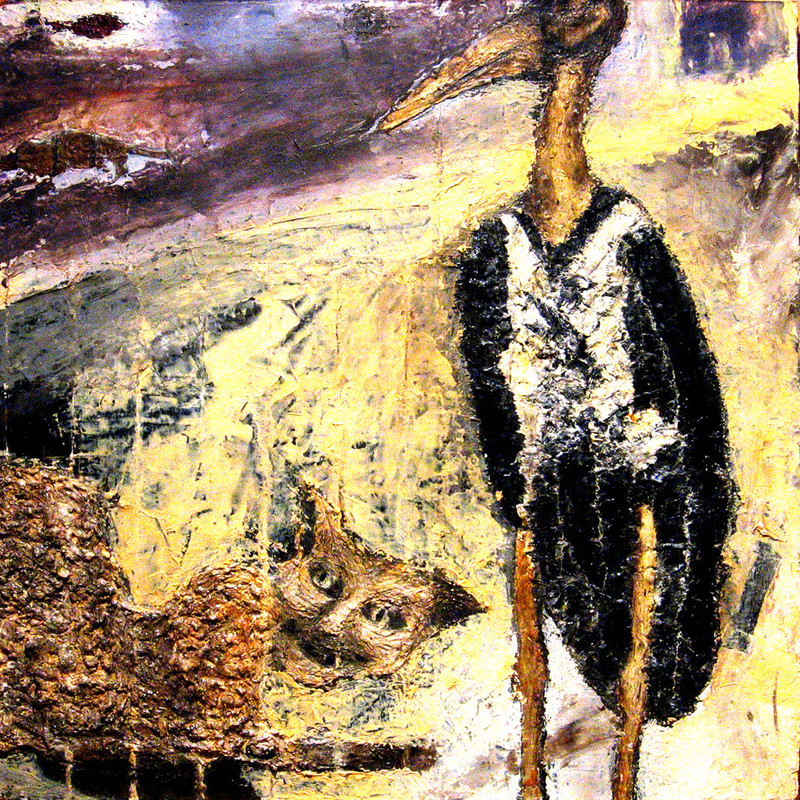 Yage - The Falling of the Crow. 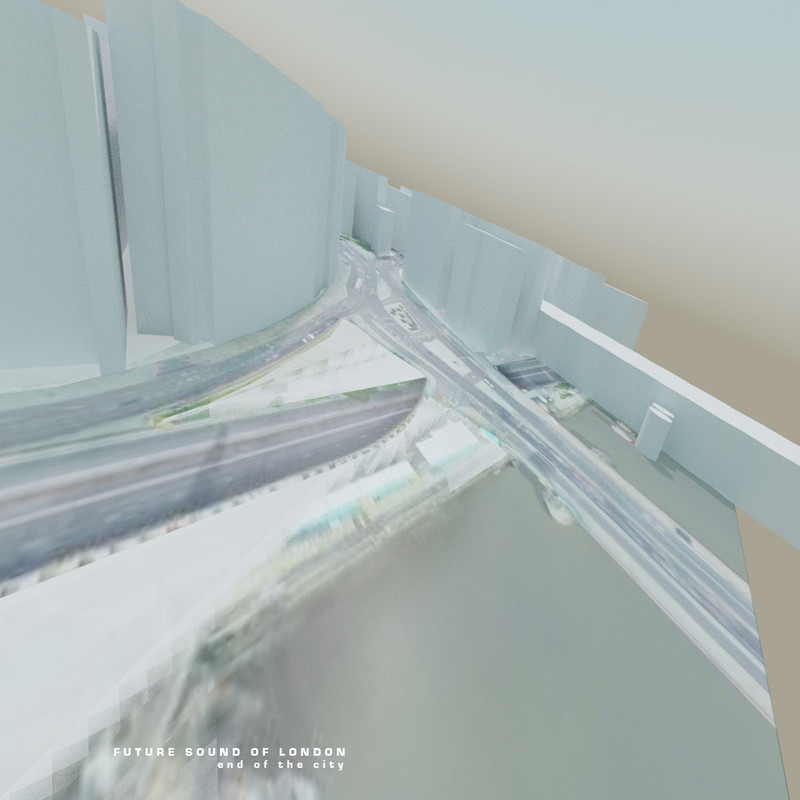 So, apologies this is a little late (is it still September somewhere?), but here is the calendar track for September. This (last?) month's track comes from FSOL and is titled "End of the City".

I've decided to hold off on new tracks until the end of the year so I can listen to the album as an album - not listened to a few now - but I'll have thoughts later on!
FSOL NEWS /// ENOFA
Top

That's what I've ended up doing for a few years now - Don't hear any of the calendar tracks until around (at least) the first week of January
ilovecubus.co.uk - 25ml of mp3 taken twice daily.
Top

Well the End of the City is hands down the best 2021 track so far. Really digging it!
Repetition Is A Form Of Change
Top 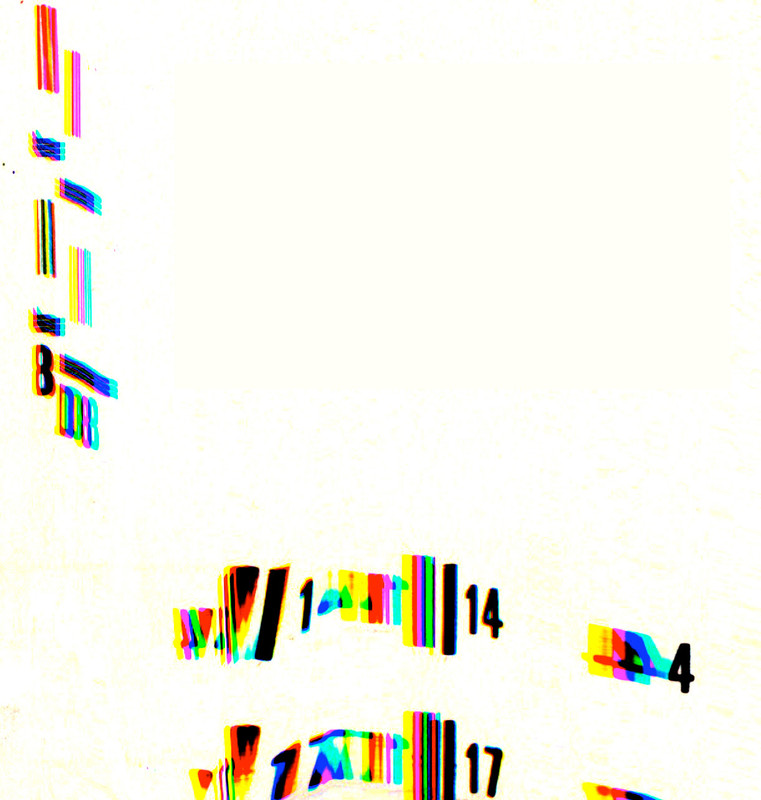 A slow, dark, repetitive groove on this one. It's on the sparser end of FSOL but the end is more the classic soundscape/layering weirdness.

Honestly really looking forward to hearing this whole thing next month. 7 minutes - we haven't had many tracks that long in the past ten years, so that's exciting in itself!
FSOL NEWS /// ENOFA
Top 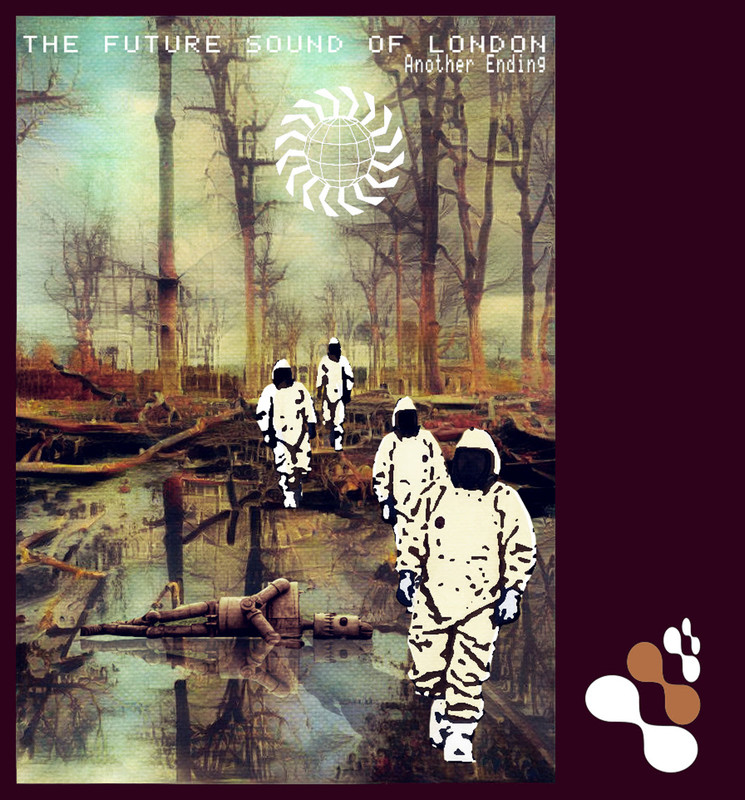 THE FUTURE SOUND OF LONDON - Another Ending

Thank you to everyone for supporting FSOLdigital - we look forward to seeing y'all next year.

If there are any tracks you have missed from this year you should be able to download all 12 in a zip folder HERE.

Time to get the whole thing on then!
FSOL NEWS /// ENOFA
Top

Revisiting the first six months...
Idulko Bridge - Nice, dark, brooding breaksy opener. Very good stuff.
Snug - Gorgeous melodies, not quite sure about the beats, but I do like this one.
Zen Jenny - Still a lot of fun, a crazy IDM piece that's got to have the most complex programming of any 'FSOL' track.
Animated Tree - Not into this one very much, doesn't seem to do very much with its runtime. I don't mind minimal, but this feels like it should really be going somewhere.
Fledgling Sun - Enjoyed this one even more than on first play. Absolutely beautiful.
Mokguxtlk - Very bloody strange, I still don't really get this, but I got into it more than last time. Definitely hypnotic and persistent. Very curious to see where this project goes.

And the tracks I've not heard yet...
shhh df -10 - Another minimal percussive piece then, would probably work for the film. From the snippets of the Shh soundtrack that have leaked, I wasn't expecting this. Nice melodic eastern sounding outro.
The Falling of the Crow - I get why this wasn't included on The Woodlands of Old, it has some similar elements and the atmosphere, but is texturally pretty different. Nice dark growly thing.
End of the City - Would agree that this is probably a touched up archival track. Feels like it might have been an unfinished piece, as the percussion and synths are very early '90s, but the structure is quite repetitive without the old FSOL constant chopping-and-changing - feels more recent in that way. Nice flute melody near the end.
I Know - Another minimal piece, although with a lot of intriguing textural stuff on it. Reminds me of some ISDN-era archive pieces in structure and atmosphere, albeit with a later FSOLDigital-era sounding beat.
String - Misleading intro on this, sounds like another of those minimal IDM pieces, until it heads into breaks and melodies territory. I think if there was one particular style/sound that I most associate with FSOL it would be this, so I'm always happy to hear this kind of thing.
Another Ending - Ah, what a lovely way to close the record. Steel guitar! Gorgeous. A nice lo-fi break in the middle there. Probably my favourite on there.

No environments or attempts to link the tracks at all, which makes it feel a little incomplete, but then these albums always feel like bonuses rather than fully fledged soundscapes anyway. I definitely prefer it to the very minimal 2020 album, especially with a few more organic sounds in there, but it's still not quite matching the quality of the first two. One thing it does have in common with last year's is a consistent sound, despite there being four projects on it, which seems to be a common thing in recent years... these latest two Calendar Albums, as well as the Mind Maps and Controlled Vista releases, aren't as all over the place as one might expect from having numerous different projects on them.
So, similar feelings to a lot of recent releases: if someone else had released this album, I'd think it was utterly brilliant. By FSOL standards, it's merely a selection of largely very good tracks. Which is absolutely fine for something that isn't a 'major' album release.
FSOL NEWS /// ENOFA
Top

Another Ending is a very beautiful track, one of the best of the year. Actually this track reminds me of Aphex Twin on multiple levels - early Aphex and also Mookid.

The artwork that goes with it is brilliant too. I wonder where it comes from (is the base image even Ted Hughes the Iron Man?), and what does it mean with the walking suited figures? I'll be geekish here but the suited figures are very reminiscent of an old 70s Doctor Who story called The Ambassadors of Death. May be it is a homage as I wouldn't be surprised, given their age and electronic sound leanings, that they have a fondness for old Doctor Who. Who knows?!
Repetition Is A Form Of Change
Top
Post Reply
394 posts